The goal of the ‘Random Draw Marker’ is to ensure non-seeded players are all randomly placed onto the opening round in an elimination draw with no bias.

In the scenario when there are not enough entries in the event to support elimination draw, a round-robin draw will be used. In such case, the ‘Random Draw Marker’ number will not be used.

On the tournament registration form, a 6 digits random number between 100000 and 999999 will be automatically generated for each selected event. The number will only generate once, and it is not manually changeable.

In Singles events, non-seeded players will be sorted by this Random Draw Marker number and assigned to the open slots from top to bottom in sequential order:

In Doubles events, the Random Draw Marker number from both partners will be summed together. All non-seeded teams will then be sorted sequentially according to their summed number and placed to the open slots from top to bottom:

Ranked players/teams from all previous ‘Star of Hope’ tournaments are not guaranteed to be seeded. When ranked players register, they will also receive the ‘Random Draw Marker’ number. After registration is closed, and depending on the final participants in the event, it is up to the tournament director whether or not to apply the rankings to determine the seeds. If ranked players’ rankings are not considered, their ‘Random Draw Marker’ numbers will then be used to determine their location on the opening round of the draw.

The tournament director reserves the rights to make adjustment to any draw without prior notice. 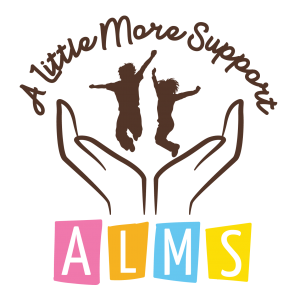